3 Benefits of Living in Virginia 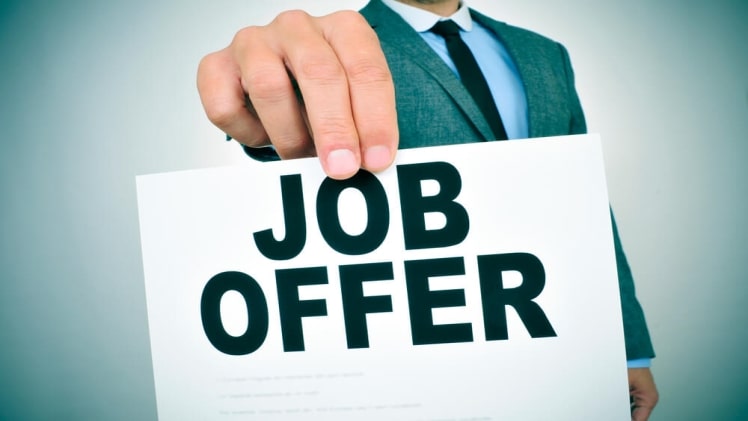 You’ve surely heard of people making certain life changes to go along with other, equally momentous life changes. Maybe someone has a health scare and then alters their diet completely. Or someone else might retire from a long and successful career and then decide to move somewhere they’ve always wanted to live.

We want to seize on that latter point. Have you ever wanted to settle in a new state for a new job, for your family, or to enjoy your retirement? Virginia is one that many Americans choose due to its robust job market, education, natural areas, and so much more.

If you’re in the middle of a hunt for Arlington real estate, take a quick breather to check out even more reasons than you already know about for living in the great state of Virginia.

Virginia tends to rank highly among the 50 states in its job market and overall economy. Professional jobs abound in the state, due significantly to the presence of federal government and military employers in the state. These jobs pay well and help the state contribute to its per-capita GDP of just over $64,000.

Even during hard economic times, Virginia leans toward quicker recoveries than elsewhere. These kinds of benefits contribute to Virginians’ overall sense of happiness and satisfaction living in the state.

You Can Enjoy Nature

Residents of Virginia have been enjoying its natural beauty for centuries, going back to Founding Fathers Thomas Jefferson and George Washington and even before their time.

And it’s easy to see why. From beaches along the Atlantic coast to the expansive Blue Ridge and Allegheny mountains that are more inland, you’ll never tire of things to do in the great outdoors.

Go hiking in the beautiful fall foliage or the green kingdom of summer. Or go skiing and snowboarding during the cold winters. Just check out any pictures of all of Virginia’s mountains, parks, and coastal villages, and you are sure to fall in love.

It’s in the South!

Lastly, Virginia is a Southern state! It’s a fact that always seems to escape people’s minds, perhaps because the state is a “northern Southern” state, being so close to Pennsylvania and Maryland and all.

Bur Virginia is surely part of the South and as such is one of the great purveyors of that classic American South hospitality and friendliness. People will talk to you, treat you with respect upon meeting you, and just be kind to you in general as they try to get you what you need in a restaurant or other service-based industry.

Now, if you’re moving to Virginia from elsewhere in the South, then this part of the culture might not stand out to you. But it will surely be noticeable if you’re coming from, say, Michigan or Illinois.

In conclusion, Virginia is a truly beautiful and friendly state where one can go to find new work or retire in peace. And the people there will be happy to have you!

How to get trendy walls with wall stencils?