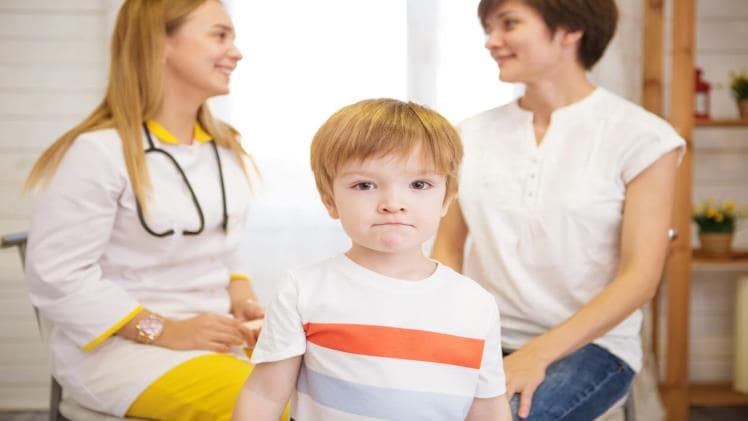 Genetic disorders are caused by mutations that affect your genes. They can also be caused by a change in the amount of genetic material your cells contain. Genetic disorders can be inherited from your parents, but there are lots of them that happen due to environmental factors or for no known reason. There is a multitude of known genetic disorders, but we will focus on the most common ones below.

Down’s syndrome is the most common genetic disorder in the developed world. A genetic mutation caused the production of an extra copy of chromosome 21. This mutation changes how the body and brain develop, and this is why those born with Down’s Syndrome face physical and mental difficulties throughout their lives.

The baffling thing about Down’s Syndrome is that there is no known cause for the mutation that causes it as anyone can be affected. However, research has shown that the risk for Down’s Syndrome increases as the age of the mother does, with women over 35 more likely to have children affected by the condition.

People with Down’s Syndrome develop much slower than other people, and they typically have distinct facial and body features that set them apart.

Acute lymphocytic leukemia is a type of cancer of the blood and bone marrow. The bone marrow is the soft tissue found inside the bones and this is the site of production of all the blood our bodies need. It follows, therefore, that if there are cancerous tissues in the bone marrow, the cancer will spread to the blood.

ALL is caused by mutations in bone marrow cells’ DNA. DNA carries instructions for what cells need to do. These mutations cause faulty instruction, leading to the production of too many white blood cells. These cells push out healthy cells and start the cascade of symptoms ALL patients experience.

There are traditional treatments available for ALL, with many of them managing the symptoms and getting rid of the cancerous cells. Newer options such as Cas-CLOVER which is a gene editing technology are being explored to stop the genetic mutations that cause the production of the cancerous cells in the first place.

A mutation of the Cystic Fibrosis Transmembrane Regulator (CFTR) gene is what causes cystic fibrosis. There are over 900 mutations of the CFTR gene known today.

The CFTR protein is responsible for the regulation of the release of chloride from the cells. If there is not enough chloride ion release, the condition creates a salt imbalance in the cells leading to the production of thick and sticky mucus.

Gene therapy promises a cure for cystic fibrosis, while ongoing research is meant to produce drugs for its treatment.

Genetic disorders are a serious problem because most of them cause life-long challenges for those who have them. They are caused by changes to one’s genetic material, with some having known causes and some not.