6 Nail Problems and the Health Issues Behind Them 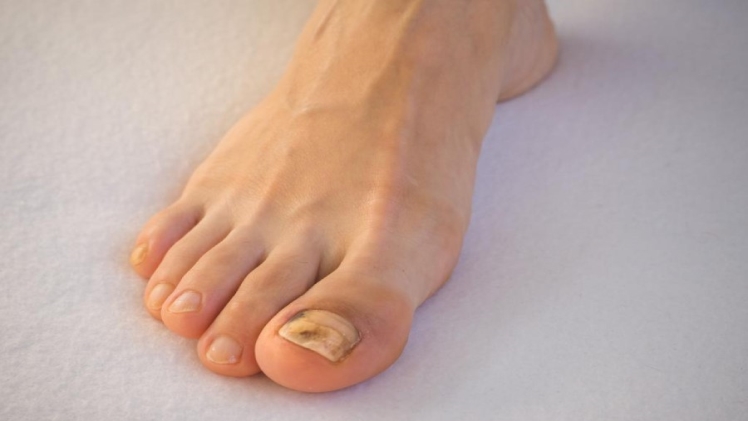 While they are small and most of us don’t give them much thought, our fingernails and toenails are valuable organs; they protect the nailbeds from infections, and they also say a lot about our health.

The following are nail issues that many people experience, and they have to do a lot more than what is in your nail kit:

Nails that break easily or tend to bend could be caused by overexposure to chemicals or even water. If your nails are exposed to detergents, nail treatment products, or you have acetone in your nail kit, they could be the cause for these issues. It could also mean that your body lacks calcium, B vitamins, fatty acids, and iron.

Rough and splitting nails that tend to crack are common; brittle nails are caused by frequent exposure to water and frequent drying of the nails. If you frequently wash your hands and dry them, it could lead to nail breakage. Put hand lotion in your nail kit and make sure to use it. Also, brittle nails could be caused by iron deficiency or hypothyroidism.

If your nails suffered from external trauma, it could be the cause for why your nails are peeling. Also, if you use your fingernails like work tools, they will peel. Another reason could be over-exposure to water with soap. And on the health front – peeling nails could be caused by iron deficiency.

This is yet another common nail issue that people have; there could be two reasons behind yellow nails: the application of products that cause yellowing or infections. There are rare cases in which yellow nails mean that you have psoriasis, diabetes, or thyroid issues.

Ridges on the nails

Vertical waves or horizontal ridges can run from the cuticle base to the tip of the nails. They tend to appear in a later stage in life, and they are caused by aging. If there are no other symptoms, ridges do not indicate medical issues.

White spots on the nails

White spots on the nails usually appear in middle school, and there could be several reasons behind them: nail injury, zinc deficiency, fungal infection, or allergic reaction. If there are no other symptoms, along with the white spots, white spots could be due to exposure to chemicals. If you wear nail polish often, use acetone and other nail polish removers, or wear false nails, leave them in your nail kit and give your nails a breather.

When do nail problems indicate that you have medical problems?

As mentioned, if you do not have additional symptoms, aside from the nail issues written here, the issues will likely disappear on their own. To boost your nail health, you should use a pro nail kit with a cuticle and nail conditioner, like with TrySprig. The all-natural solution will strengthen your nails in no time, and make them look great.

If you have one or more of the following symptoms, along with nail issues, you should see your physician: