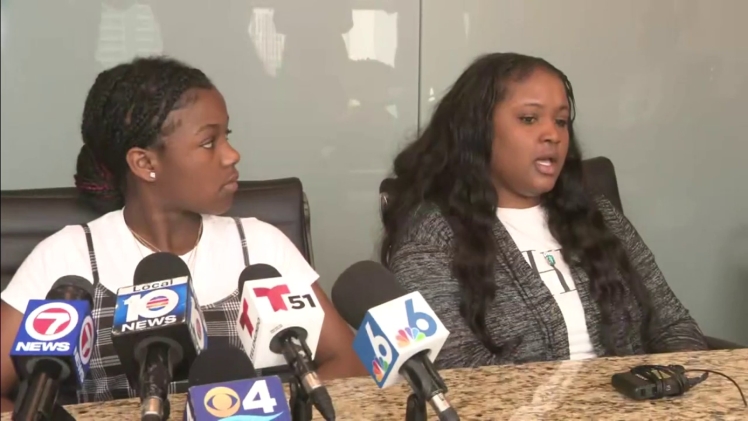 A thirteen-year-old Florida girl is suing Instagram and her school for misdeeds stemming from her use of Instagram. The girl is accused of posting violent threats and threatening pictures on the website. She was subsequently detained for 11 days. According to her mother, the girl was framed and lied to law enforcement, but she was ultimately exonerated. The school is now investigating the case to determine whether the girl posed any threat to students and teachers.

The 12-year-old girl posed for her first pictures on Instagram and later went on to model. She began to express herself in her pictures, opening up in professional pictures, and has since lost her shyness. Her followers have grown to about 200, and her mother says she does not worry about her daughter’s exposure online. Fortunately, 99 percent of comments are positive. The one percent that are not are inappropriate. Despite her popularity, Katya’s mother doesn’t know if she should be worried.

Instagram has paused development of an app for children after the backlash. While the company’s focus on younger teens seems to be on college students, there are still many younger ad users. The company has work to do to break through with this age group. The company’s attention to these younger users raises questions internally. However, they are trying to create a service that is age-appropriate and with appropriate safety measures.