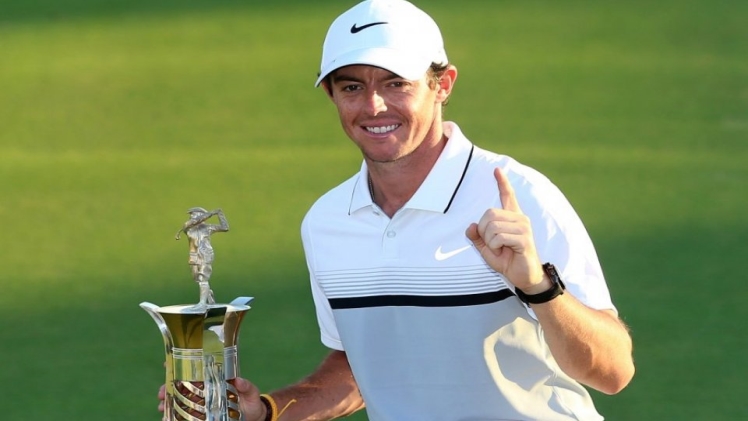 This major new golfing championship in November is the crowning tournament of the Race to Dubai. It pits the PGA European Tour’s top players against each other in 49 tournaments in 26 destinations over the course of one year. Held since 2008/9, it replaced the European Tour Order of Merit and comes with a purse of US$7.5 million. It’s played on the new Jumeirah Golf Estates,

Which will eventually consist of four courses designed by Greg Norman, Sergio Garcia, Vijay Singh and Pete Dye. On winter weeknights, neighbourhood stadiums in Dubai are packed with up to 10,000 spectators – mostly young Emirati men – passionately barracking for their favourite football teams. Surprisingly, most foreigners (expats or visitors) hardly attend the matches. And they’re rarely covered by the local English-language press.

If you’re a football fan, attend a match once and you may be hooked – the carnival atmosphere is electric. Fans dress up in colour-coordinated outfits, and a singer and band of drummers lead song and dance routines to inspire their teams. Founded in 1973, the United Arab Emirates (UAE) football league was renamed UAE Premier Division for the 2009/10 season and consists of a dozen teams. Tempers may flare during matches between the old rivals:

getfreedomunlimited com If you’re looking for the best credit card

If you would like to attend a football match, check the www.dubaifootball.com and www.football7s.com websites, which include schedules and venues of upcoming matches. You can purchase tickets via these sites or from the dedicated ticket agencies listed in the Need to Know section.