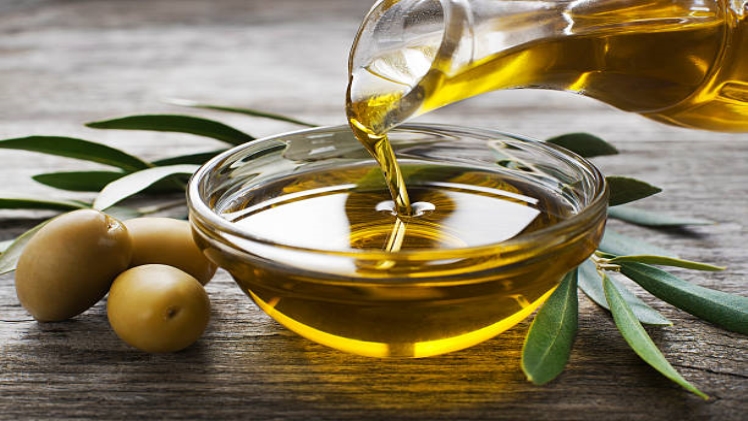 Place some extra-virgin olive oil (EVOO) in a spoon, and then slowly slurp it up like you’re eating soup and being particularly rude about it. (Yes, I’m telling you to drink oil, but you’ll see why in a second.) You should in short order notice a spicy feeling in the back of your throat: that’s a compound called oleocanthal. Oleocanthal is a type of phenol—plant compounds that powerfully stimulate our bodies’ own repair mechanisms when we consume them (phenols are usually found linked together in the form of polyphenols).

Oleocanthal possesses anti-inflammatory effects so powerful that it is comparable to taking a small dose of ibuprofen, a nonsteroidal anti-inflammatory drug, but without any of the potential side effects. 1 Inflammation, as you’ll learn, can strongly negate neuroplasticity (the ability of the brain to change throughout life) and even produce feelings of depression, as research is now beginning to show. Extra-virgin olive oil is a staple food in the Mediterranean diet, and people who consume these kinds of diets display lower incidence of Alzheimer’s disease.

Oleocanthal may play a role here as well, having demonstrated the potential to help the brain clear itself of the amyloid plaque, the sticky protein that aggregates to toxic levels in Alzheimer’s disease. 2 It does this by increasing the activity of enzymes that degrade the plaque. It has been shown in large, long-term trials to protect the brain against decline (and even improve cognitive function) when consumed at volumes of up to a liter per week. 3 And if protecting your brain wasn’t enough, EVOO has been shown to block an enzyme in fatty tissue called fatty acid synthase, which creates fat out of excess dietary carbohydrates. 4 Aside from oleocanthal,

EVOO is also a rich source of monounsaturated fat, which is a healthy fat that helps maintain the health of your blood vessels and your liver, and can even help you lose weight. One tablespoon also contains 10 percent of the recommended intake of vitamin E per day. Vitamin E is an antioxidant that protects fatty structures in your body—such as your brain—from the wear and tear of aging. Nicholas Coleman, one of the world’s few oleologists specializing in the cultivation of ultra-premium extra-virgin olive oils, had a few tips to share with me about finding the right olive oil. For one, color has no bearing on the quality of the oil.

The single best way to assess an oil is to taste it. Good extra-virgin olive oils should taste grassy, never greasy. Because oleocanthal is responsible for virgin oil’s peppery taste, it can in fact be used as a measure of how much oleocanthal is present in the oil. Stronger oils can be so spicy that you may find yourself coughing from the heat —which is actually a classification of oil quality