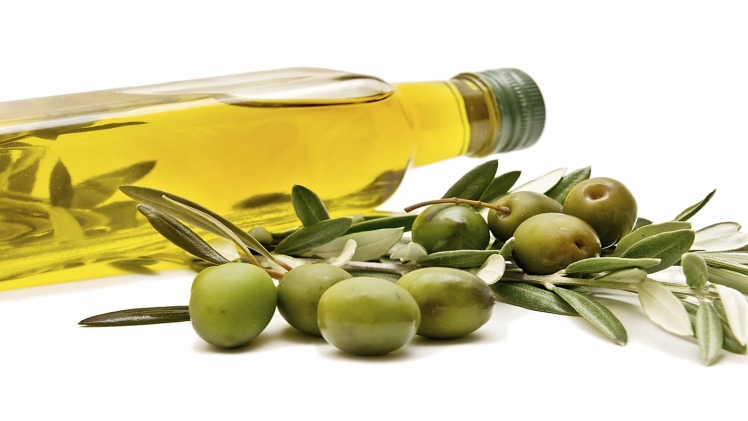 My recollections from childhood in the late eighties and nineties have a few standout milestones: singing the lyrics to th e Teenage Mutant Ninja Turtles theme song on repeat (turtle power!), my first Ghostbusters Halloween outfit, and waking up at an ungodly hour on Saturday mornings to watch one of the first great serials of the modern television renaissance: X-Men: The Animated Series. My memory of my family’s dietary pattern is a little less vivid.

Meals in my house were often prepared by my mom, who was as health-conscious as any busy woman with three little boys (and a fourth, if you count my dad) could be. She watched the Nightly News, read the New York Times and various magazines, and was generally hip to the mainstream health advice of the time. There was no social media, but TV and magazines did a pretty good job of relaying the latest discoveries and government recommendations.

This was how many, including my mom, got their ideas about nutrition. The main cooking oils in my home were canola oil and corn oil, because they were cholesterol-free and had no saturated fat. Many nights, dinner consisted of some kind of wheat-based noodle or spaghetti, tossed in margarine—the purported health alternative to “artery-clogging” butter. It was a dish that would win the heart of any dietician of the early nineties. Unfortunately, the totality of my mother’s—and, in all likelihood, your family’s—concept of “diet” at the time was the end result of misguided nutrition science, biased government policy, and business doing what it does best— cost-cutting, lobbying, and marketing. And it was all total bullshit.

It began in the fifties, when Americans were hungry for a solution to an increasingly urgent public health problem: heart disease. My mom, born in 1952, grew up in the midst of what must have seemed like a terrible national epidemic. Heart disease was believed to be an “inevitable accompaniment of aging” and something that physicians could do little about. 1 In The Big Fat Surprise, food journalist Nina Teicholz recounts the furor: “

A sudden tightening of the chest would strike men in their prime on the golf course or at the office, and doctors didn’t know why. The disease had appeared seemingly out of nowhere and had grown quickly to become the nation’s leading cause of death.” That is until one outspoken scientist emerged from the dark halls of academia with a candle. His name was Ancel Keys, a pathologist at the University of Minnesota.

Even though Keys was not a medical doctor, he had attained a bit of nutritional “street cred” during World War II when he created the K ration, a system of boxed meals delivered to soldiers on the battlefield.

After the war, Keys was enlisted by the Minnesota Health Department to contemplate the country’s sudden cardiovascular quandary. Keys’s hypothesis was that dietary fat was at the center of the epidemic, and to illustrate this, he drew up a graph from national data that depicted a perfect correlation between total calories consumed from fat and death rates from heart disease. Six countries were included

How to increase patient inflow?