How Much Should You Bet? 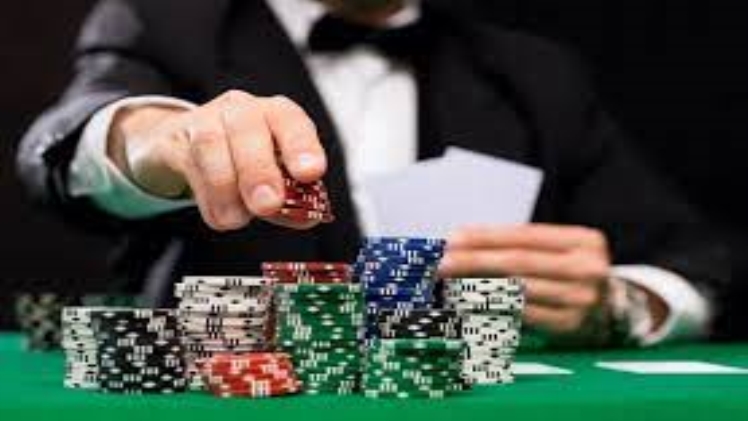 The late Captain of craps, the legendary Atlantic City player I have written about in many of my books, once explained to me his theory on how much a person should bet at whatever game he wishes to play in order to experience a high degree of thrill with a low chance of having a heart attack and an even lower chance of being totally bored.

Casino gambling for the recreational player should be a “manageable thrill.” The Captain stated that a typical casino blackjack player playing for matchsticks or pennies would get bored rather quickly, because no hand really means that much to him—losing has no sting, and winning has no adrenaline jolt. But if he beats $500 per hand, he might fi nd himself sweating profusely as he sees his rent money or food money going out the window on a sustained series of losses.

He might, quite literally, drop dead from anxiety. In the case of the $500 bettor, the emotions would range from dread at losing to relief at not losing. Where’s the fun in that? The Captain’s theory of a manageable thrill comes down to a simple formula: the bets you make have to be large enough to make it worth wanting to win but small enough to make losing them not cause you to think of all the things you could have bought had you not lost.

That is your “thrill zone”—the range of betting that has meaning, win or lose, but is not really hurtful to your emotional or economic life. Often players will bet a certain amount when they fi rst start a game but gradually increase their bets until they hit the “sweat zone,” as theCaptain called it. The sweat zone is the place where the bet becomes uncomfortable to think about.

Many craps players hit the sweat zone after several presses of their bets. Worse, a controlled shooter who is having a good roll will sometimes start to think more about the money at risk than about shooting the dice in a relaxed and careful manner. This makes shooting the dice no longer a thrilling exercise for the player, but an agony