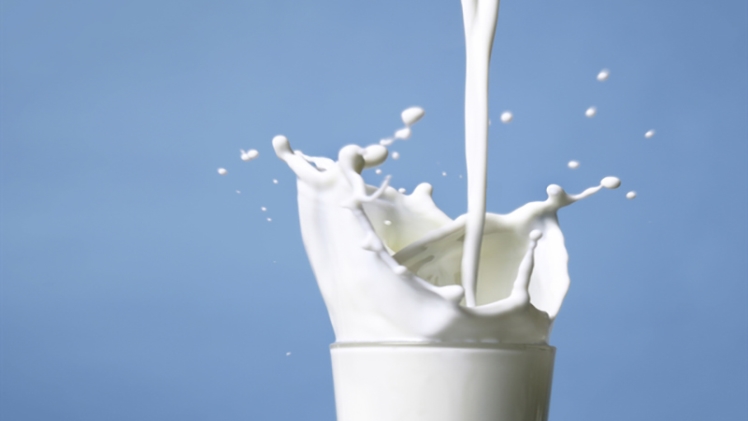 When the gods performed the sacrifice, with the first Man as the offering, spring was the melted butter, summer the fuel, autumn the offering. They anointed that Man, born at the beginning, as a sacrifice on the straw…. From that full sacrifice they gathered the grains of butter, and made it into the creatures of the air, the forest, and the village…cattle were born from it, and sheep and goats were born from it.

— The Rg Veda, Book 10, ca. 1200 BCE …I am come down to deliver [my people] out of the hands of the Egyptians, and to bring them up out of that land unto a good land and a large, unto a land flowing with milk and honey…. — God to Moses on Mount Horeb (Exodus 3:8) Hast thou not poured me out as milk, and curdled me like cheese? All mammals produce milk for their young, but only a closely related handful have been exploited by humans.

Cattle, water buffalo, sheep, goats, camels, yaks: these suppliers of plenty were created by a scarcity of food. Around 30 million years ago, the earth’s warm, moist climate became seasonally arid. This shift favored plants that could grow quickly and produce seeds to survive the dry period, and caused a great expansion of grasslands, which in the dry seasons became a sea of desiccated, fibrous stalks and leaves.

So began the gradual decline of the horses and the expansion of the deer family, the ruminants, which evolved the ability to survive on dry grass. Cattle, sheep, goats, and their relatives are all ruminants. The key to the rise of the ruminants is their highly specialized, multichamber stomach, which accounts for a fifth of their body weight and houses trillions of fiber-digesting microbes, most of them in the first chamber, or rumen.

Their unique plumbing, together with the habit of regurgitating and rechewing partly digested food, allows ruminants to extract nourishment from high-fiber, poorquality plant material