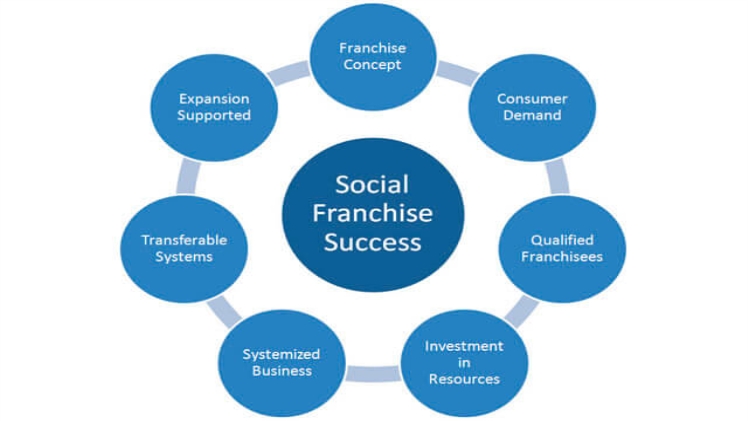 Arriving at Bengaluru International Airport in India in June 2009, I found my checked bags on the luggage carousel within seven minutes. Wow! I tweeted that. Leaving Seattle in April 2010 I discovered that I’d mistakenly requested a flight on Wednesday, but showed up on Tuesday expecting to fly home to my son’s Little League game in Austin that evening.

Continental Airlines made it happen, without charge, in less than 30 seconds. Wow! I wrote a blog post about that. This is social business in action: Running your organization in a way that generates the conversations you want. Read on to find out how these businesses did it, and how you can too. Given the visible impact of Web 2.0 in marketplaces around the globe—or more correctly, the marketplace of the globe—social technology is now considered a “given” in business.

So many have assumed that social media and a presence on the Social Web are “must haves” that a sort of land rush to build communities and create brand outposts in places like Facebook and Twitter has resulted, too often without fully understanding the long-term organizational impact and the business opportunity that these efforts—done in a systematic manner—actually offer.

This chapter tackles the basics of what makes social business work. For a lot of organizations—including business, nonprofits, and governmental agencies—use of social media very often begins in Marketing, public communications, or a similar office or department with a direct connection to customers and stakeholders.

This makes sense given that a typical driver for getting involved with social media is a slew of negative comments, a need for “virility,” or a boost to overall awareness in the marketplace and especially in the minds and hearts of those customers increasingly out of reach of interruptive (aka “traditional”) media. In a word, many organizations are looking for “engagement,” and they see social media as the way to get it

Know the features of the hidden GPS tracker