Stimulus Check Revived? New Plan to Give Monthly Checks in the Works 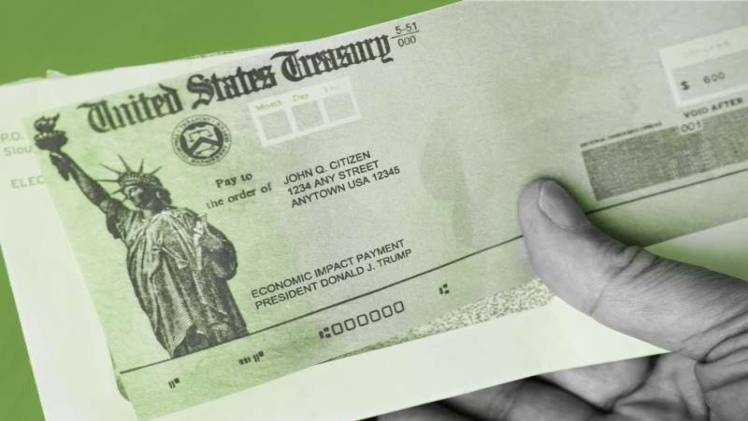 Since the third and last round of stimulus checks, the people in America have called out for additional checks. As the global pandemic is still affecting families in the country, additional financial aid is necessary. A plan that was once rejected is now revived, and eligible families could receive monthly stimulus check payments.

New Stimulus Check Plan in the Near Future?

There will be a maximum monthly stimulus check, for the sum of $1,250.

When introducing the plan, Sen. Romney stated that: “American families are facing greater financial strain, worsened by the COVID-19 pandemic, and marriage and birth rates are at an all-time low…On top of that, we have not comprehensively reformed our family support system in nearly three decades, and our changing economy has left millions of families behind.”

This is not the first time Romney spoke of this plan. The Senator first introduced the plan last year, but it was rejected. However, it was revived lately, as President Bidens ‘build back better’ plan was rejected: “Now that it’s clear “Build Back Better” isn’t moving forward and with bipartisan opposition to extending the President’s ill-crafted Child Tax Credit, the Administration has an opportunity to actually work with Republicans and Democrats on lasting, fiscally-responsible family policy,”.

Will it really happen?

Many say that there is a reason for optimism. As there is currently no new Federal stimulus check plan, a need for a financial solution has risen. There are several states that declared a local financial aid program, like the state of California. Local governments are seeking ways to aid their residents, and California’s surplus allowed it to do just that.

Currently, there is no plan for a federal fourth stimulus check, and Sen. Romney’s proposal could be what people have been waiting for. The plan is in talks, and it remains to be seen if the proposal will be executed. Go to stimuluscheck.io for additional news, and keep posted on the local news in your state. The decision could come down the pipe in the next few weeks.