The Adult Survivors Act -Here is What You Need to Know! 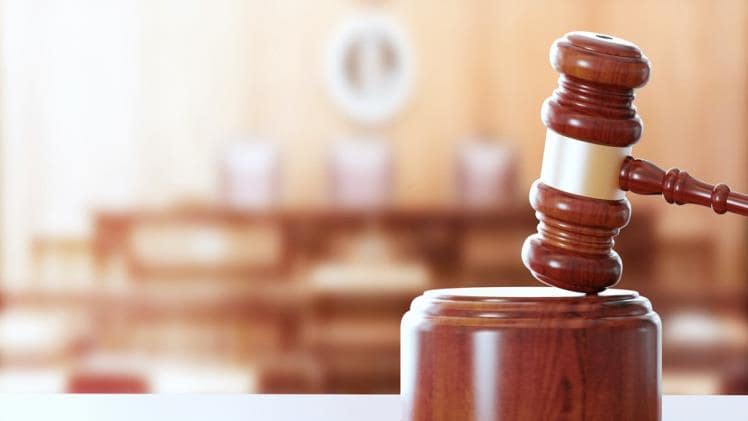 Victims of sexual assault face numerous challenges while seeking legal remedies for the abuse suffered by them. The statute of limitation is one of the issues. The lawsuit for sexual assault is limited by time, so the victims often end up not receiving justice despite hiring an attorney. As a result, many assault victims suffer their entire lives with trauma, depression, self-esteem issues, and other effects of abuse. To combat that, New York Governor Kathe Huzur brought the adult survivors act.

The adult survivors act creates a look-back period for the victims of sexual abuse over 18 years to seek legal remedy for claims with time limits. The main aim of this law is to provide opportunities for the survivors of sexual abuse to get legal compensation for crimes that cannot be pursued because of the civil statute of limitations.

Formation of the Adult Survivors Act

Not all victims of sexual assault react to the abuse similarly. Most victims take a certain amount of time to process the incident. Many victims do not even realize that they faced sexual assault or abuse until the later years of their life. In such cases, victims are not allowed to seek legal remedy due to the statute of limitations. But with the formation of ASA, they are now legally permitted to file a lawsuit against their perpetrator or the enabler responsible for the abuse.

It is crucial to be aware of the child victims act to understand the importance of creating the adult survivor act. The child victims act was legalized in November 2019. This act permitted victims of sexual assault under the age of 18 to seek legal remedies against their perpetrators. The formulation of the child victims act helped more than 9000 survivors of child sexual abuse. The survivors decided to take legal action against their abuses as well as the enablers responsible for the assault. If the act were not introduced, the minors would not be allowed to file a lawsuit against their assaulters or enablers due to the usual statute of limitations. It was found that it is highly unfair to all the survivors of sexual abuse to be deprived of justice just because of time limitations. The child victim act was a success.

Its effectiveness led to the creation of a similar law that protected the rights of adult survivors of sexual abuse and assault. This resulted in the introduction of the adult survivors act, which allowed the victims of sexual assault and abuse over 18 to seek legal remedy against their assaulters.

Wytheville Personal Injury: You Must Hire an Attorney

Can My Business Lawyer Draft And Enforce Restrictive Covenants?

Why Should Nursing Students Hire an Attorney for Facing Dismissal?