Top 5 most viewed Telugu songs on YouTube that enthralled us 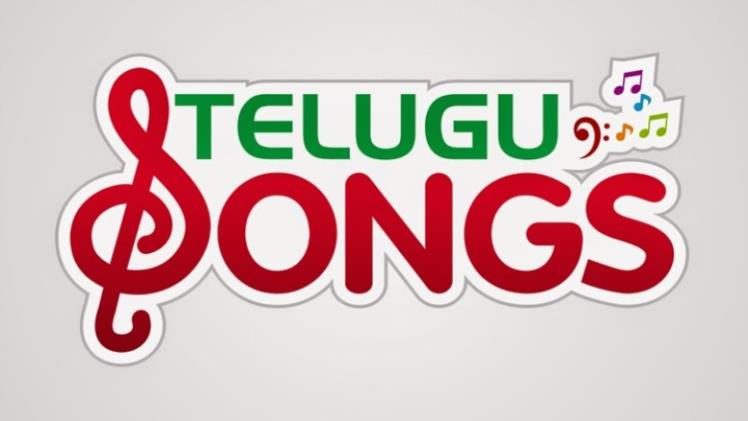 Telugu movie music is extremely well-known worldwide. Some songs make us want to dance; several makes everyone wants to adore the lyrics, and yet others make us cry. As already said, Telugu has a large number of songs. We cannot overlook that people enjoy watching such songs repeatedly. Every minute, millions of people are watching such songs all across the world. And it’s not surprising that since these songs were released, these have been trending. And that’s why some Telugu songs are primarily viewed on YouTube. In this article, you can know the top five most viewed Telugu songs on YouTube that enthralled us. You can download songs from youtube, but definitely, you have the chance to make telugu songs download from many other platforms.

The enthusiasm for Allu Arjun’s Ala Vaikuntapuramloo song ‘Butta Bomma’ is unstoppable. With over 650 million views on Youtube, it is now the most-watched Telugu song till now. SS Thaman is the film’s music composer. S. Thaman created the Butta Bomma song, Armaan Malik sang this song, and Ramajogaya Sastry wrote this song. Aside from the relaxing melody and appealing lyrics, Pooja Hegde’s and Allu Arjun dancing moves in Butta Bomma gained international attention.

This song has been an immediate sensation since when the film’s release and social networking sites have gone insane over it. It’s all over Tik Tok and other applications.

Ala Vaikunthapurramuloo’s other successful song is Ramuloo Ramulaa. It’s a traditional song to which Thaman incorporated modern music to capture the viewer’s attention. The song’s lyricist is Kasarla Shyam, while the singers are Mangli and Anurag Kulkarni. Sekhar choreographed this music. Till now, this Telugu song has 428 million views.

The Telugu song “Saranga Dariya” by Sai Pallavi from the romantic film story has surpassed a historical record, with 251 million youtube views. For the song Saranga Dariya, Suddala Ashok Teja wrote the lyrics, and Mangli sang this song. Sai Pallavi’s elegant movements enchanted the audience, and the music became an internet hit soon after its debut. It was also in the headlines because of a controversy over folk song ownership.

More than a decade ago, Komala Totte, the folk singer, made this contentious song famous when she performed it on a reality TV program. It was brought back into the spotlight when a rendition of the track from Sai Pallavi’s film Love Story was launched. Saranga Dariya’s energetic melody has made it a favorite among the dancers.

Vachinde, a super hit song from Fidaa, has captivated both urban and folk music fans. Suddala Ashok Teja is the lyricist of this song, and Shakthikanth Karthick is the composer. This song was performed with vigor by Ramky and Madhu Priya.

It features Kerala kutti, who performs the song with electric dancing moves and colloquial phrases. It was the first time in instant memory that a Telugu video song had broken records and reached number one with 313 viewers on YouTube.

The Rangasthalam film’s song Rangamma Mangamma was a huge hit. M.M. Manasi sang the song, and Devi Sri Prasad was the composer. On March 8, on YouTube, the lyric video was uploaded. In 15 hours, the video garnered 2,098,587 views, 7,193 comments, and 96,000 likes. Samantha’s adorable village belle emotions were the song’s standout moments. The Rangasthalam is a smash blockbuster movie album, with the Rangamma Mangamma song having over 290 million views on YouTube.

Best youtube to mp3 and mp4 website yt1s
Chandrabose’s captivating lyrics, Singer MM Manasi’s extraordinary voice, Devi Sri Prasad’s booming soundtrack, and Prem Rakshith’s dazzling choreography all hit the perfect connection with the audience. Rangasthalam was one of the year’s biggest box office hits. This song is even performed on several informal occasions because it exudes a folky enthusiasm.