Top Webtoon Sites in The World in 2022 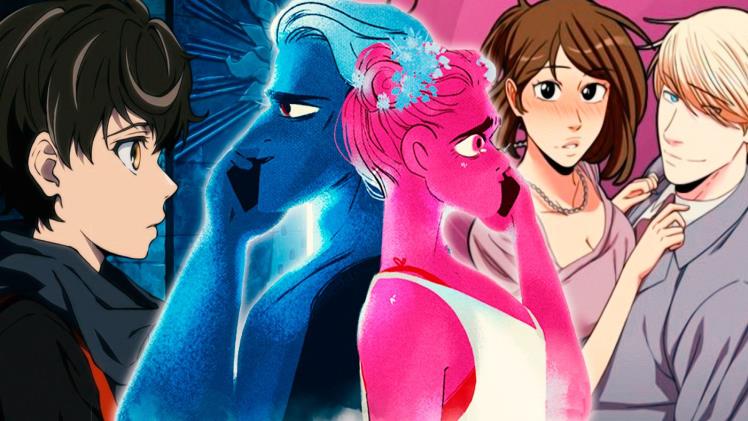 When the term “webtoon” first appeared in Korea two decades ago, it ushered in a new era of creativity in the Korean film industry. At a low cost, ‘webtoon’ has thousands of visual stories from a variety of genres for filmmakers to choose from. Several stories have been adapted into films for the Netflix platform. Readership of ‘Webtoon’ is also growing around the world.

According to data provider Webtoon Analytics Services, over 14,000 webtoons were created by 9,900 people in South Korea alone. Consequently, Naver and Kakao are facilitating adaptation and aiming for global expansion. Each series is usually updated once a week.

The average webtoon creator earns 48.4 million won ($41,000) per year, and the income will be higher if the webtoon is adapted into a movie. According to Korea Creative Content Agency, only about 8% of creators say being adopted has significantly increased their income.

The adaptation’s intellectual property rights are subject to a contract between the creator and platforms, such as Manycomic,Naver, Lovetoon,Tapas and any intermediary.

People aged 24 and under, who make up about 75 percent of  Webtoons 14 million monthly active readers in the US, find the webtoon’s PC and smartphone-specific enhancements, such as vertical scrolling instead of page-turning, intuitive.

Naver’s Webtoon app and Kakao’s Tapas app ranked 2nd and 3rd in downloads in the US in Google Play’s free manga app category, respectively, while in Japan, Piccoma and Line Manga, powered by Kakao and Naver hold 1st and 2nd place.

According to Reuters, Naver’s global webtoon business saw a 79 percent year-over-year increase in quarterly sales from July to September 2021, and monthly active users increased from 50 million to 72 million in three years.

Creators of webtoons work an average of 10.5 hours per day, six days per week. The webtoon can reflect ongoing reading trends due to immediate audience response in the form of views, payments, and comments.

According to a Naver representative, 10 to 20 webtoons from the company’s platform will be remade in other media next year. As a result of partnerships with streaming services.

Naver said that based on Google’s May app market data, Naver Webtoon’s sales in Thailand, Taiwan, and Indonesia all ranked first, and in the Thai market, it ranked fourth in the rankings. general app sales excluding game apps.

Since 2014, Naver has officially promoted its online comic platform to overseas markets such as Southeast Asia and has quickly taken root with its unique growth model. In the meantime, Naver has introduced popular works like “Goddess Descent” to local readers, and actively supported the growth of new writers expanding their audience into the international market economy. Naver plans to actively promote the popular manga to readers in more languages ​​in the future.

According to analysis, the number of downloads of Kakao webtoon right after its launch has shown the formidable competitiveness of this application. The app also overtook Naver Webtoon to take first place in the Japanese market. It can be said that Kakao Webtoon has great development potential, which means that in the future, the competition between Kakao and Naver in the global webtoon market will continue to be fierce.

If you are the manhwa lover , you can read the best manhwa online in this list in 2021